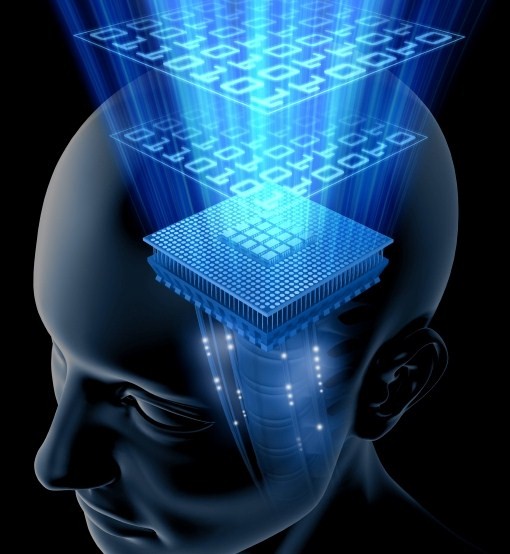 In the process of cleaning up and organizing my office, which also functions as my development and coding area, I came across several bits and pieces of past and present projects.  Some of which I forgot what they are or why I made them, at least till I went back to the original schematic to try to decipher what I was doing.  A couple of things became obvious:

I need a way to keep track of what’s what.  This goes for the several dozens of PCBs I have.  All of them were for some project or another, some of which became reality, and others that didn’t.  Regardless of their state, I need to figure out a way to catalog them.  Who knows, some day I re-purpose them for something similar to the original project.

A lot has changed since the very first design I created, which was a strobe light unit for a quad copter I had planned on building but never actually did.  I have all of the PCBs, possibly even the components to actually build them.  They’re generic enough that all you’d need is apply a signal to toggle them on and off.  But, when I say ‘ a lot has changed’, I’m referring to how things, or mainly I, have progressed.  The simplicity in the circuit i would build then, versus the stuff I make now.  The lack of knowledge then compared to what I know now (which really is only a tiny bit more.)

I have a lot of components and parts!  This is partly due to me buying things in bulk because it’s cheaper.  Why buy 50 of something for $2 when you can buy 1,000 for $7?  Unfortunately that also means I don’t have enough storage or organizer boxes for them.  Most of my through hole parts are sorted into bins, but the SMD devices is a whole different game.  Part of the issue with them is the type of packaging they come in; normally a reel, or a long strip.  that’s not very conducive to storing in organizer bins.  And while I’ve seen those tiny bins specifically for SMD, I question the need to be separating the components from their strips to begin with.  I’m not convinced that’s the way to go.  I’d rather keep them the way they came, rolled up neatly.  So then the question becomes, ‘Why not store them as-is?’  That’s certainly an option, especially if I spend the time to re-roll them all to be about the same size.  Then I can fit them in a bin and call it done.  Now if I can find a bin that has thin slots, one for each reel/roll, that’d be awesome.  My guess though is that I won’t find one.  Too specific.

Oh well, back to the topic of remembering things:

There’s a few more, but these are the biggest ones for now …