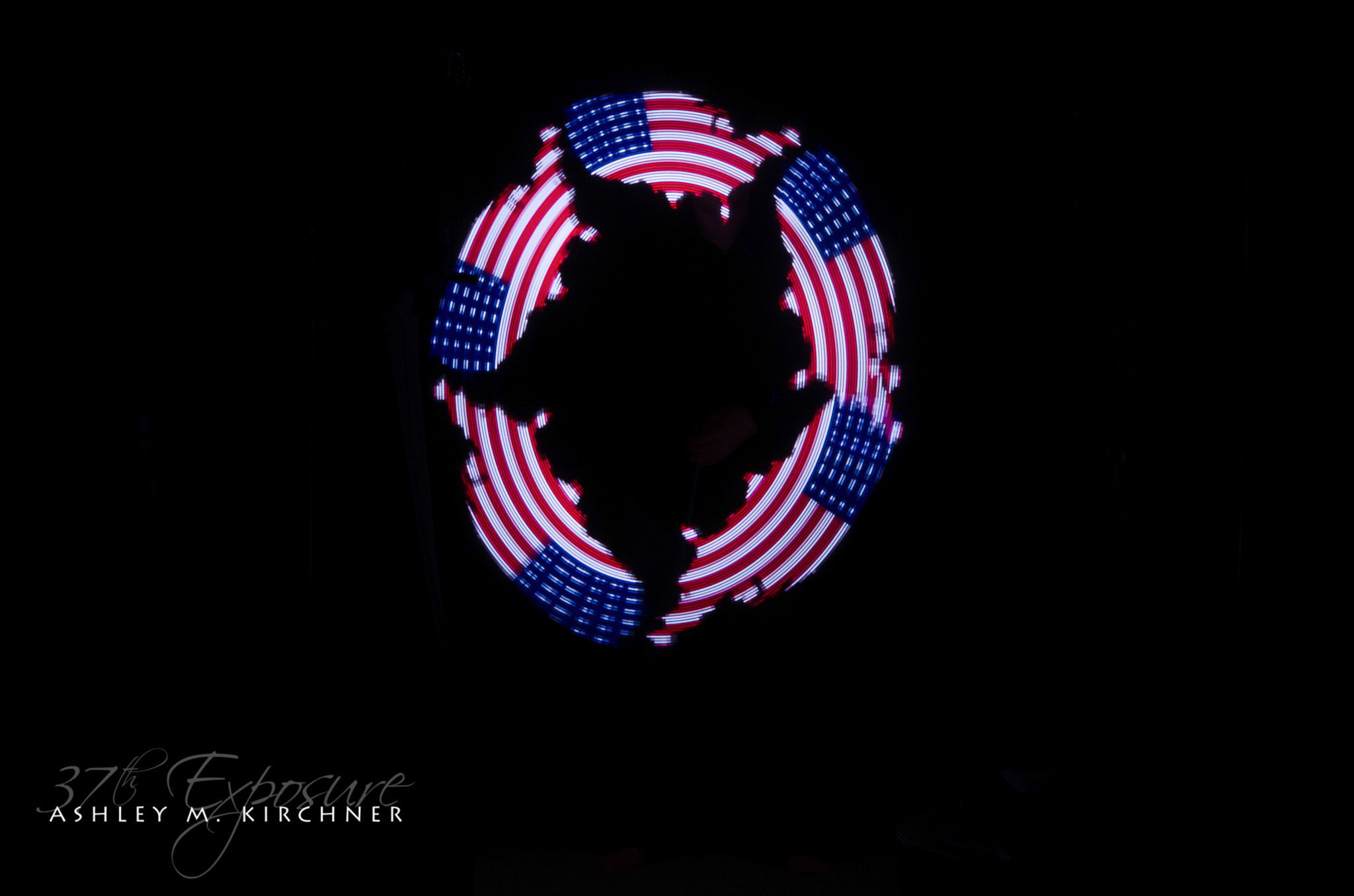 After all the testing done so far, I decided to play with some image manipulation.  All images get shrunk down to 48 pixels tall from whatever size they originally are.  This poses a problem with sharpness.  So I spent the evening doing some testing with a little bit of re-sharpening of the image.  I say a little bit because any tiny change will be too much.  Ultimately I settled for some values that were just enough to get some details back.

The next step was lowering the image gamma.  With the LEDs being so bright, just about anything I put up was getting washed out.  Normally on a computer you’d set a gamma value of 1.2.  Here, I had to lower that to 0.4.  Big swing.  But, the results are much better:

We use cookies to ensure that we give you the best experience on our website. If you continue to use this site we will assume that you are happy with it.Ok